My Website
Probably the best tagline in the world
Menu

–The Politics Surrounding Nutritional Supplements: How You Get Deceived 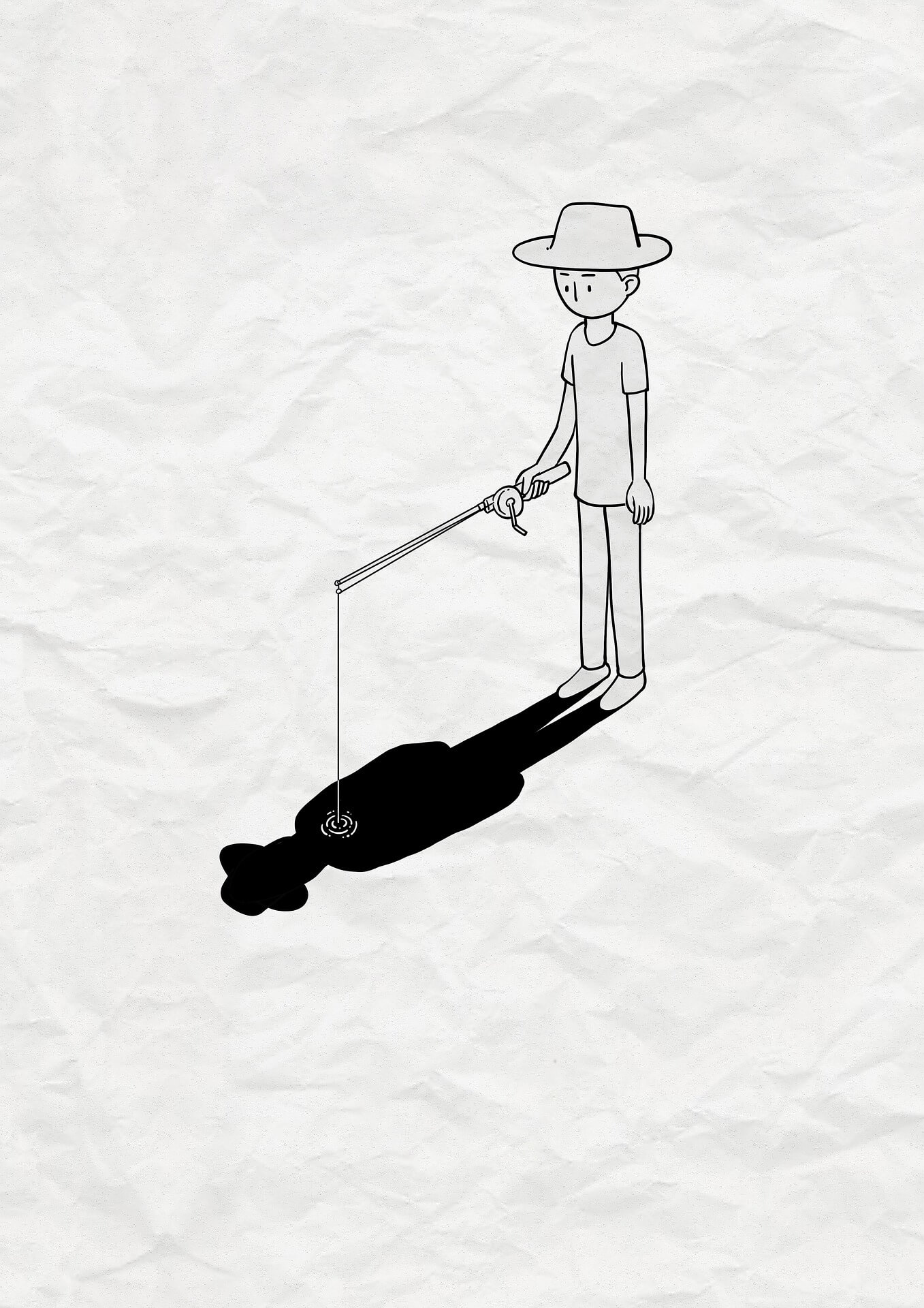 Many facts about vitamins and supplements, especially the ones imposing on profitable private interests, are not well known because they tend to get hidden or obfuscated by politics played by the dominant entities –including authoritative bodies of the medical industry, mainstream media outlets, and government agencies.

The articles on this page about supplement politics are geared towards exposing some of these suppressed but crucial facts about vitamins –that is, the truth about nutritional supplements.

The more you know, the more you can effectively protect your own health. And, ideally, the health of others because you become more valuable as a knowledgeable, aware person.

But it all starts with looking...particularly with "looking more", past the surface, past the official narratives, past the dominant perspectives of authorities, and otherwise popular (and also unpopular) views.

… as the biologist Raymond Peat, PhD, had noticed.

We now live in a world where much of the truth of things is carefully hidden from the public that to reach beyond the surface, by “looking more”, becomes a necessity and arguably even a responsibility.

Henceforth, in order to “find more”, and thus know more, I'm looking here at various things a bit more in depth, or from different angles, and document what I uncover on the facts about vitamins and health supplements.

What Does “Politics” Mean?

According to the dictionary definition that pertains to the topic of this web page, the term “politics” refers to the type of social relations or activities that attempt to gain authority or power, largely for self-centered purposes.

The “social relations or activities” that typify the politics on nutritional supplements do not have your best interest in mind. Instead, they aim for socio-political or financial status and influence.

It is important to understand that both anti-supplement disciples as well as pro-supplement advocates frequently resort to politics to influence the opinions and the behavior of the public.

All too often, money, power, and status, are justifiable reasons for a lot of people to do the wrong thing.

The facts about vitamins and supplements make it clear that the health industry and the field of medicine are heavily punctured with politics.

Apparently, the reality of politics in what is officially referred to as “health care” (an euphemism for the chronic sick care enterprise) isn't a new phenomenon and has been going on for a very long time because Rudolf C. Virchow, MD, (1821-1902) stated in 1848, just one year after organized medicine began its relentless journey of ascendance:

A statement made by a physician confirms the accuracy of Rudolf Virchow's observation in present times:

“In medical school, I soon discovered that nothing in life, least of all science, was free from the contamination of politics.” (Jozef J. Krop, MD, in 2002)

Naturally, the power-attaining activities of politics tend to obscure the truth (the facts about vitamins). Because politics' primary aim is authority and power, rather than the truthful perception of things. Thus, oftentimes politics create confusion among the public. And uncertainty. And fear.

Frequently, the utilization of politics deliberately produces these emotions.

To obtain power. To deceive the public.

Because... the public, once put into a state of fearful uncertainty, most often relies on the official authorities (and other persons and groups perceived as authorities and experts). In an anxiety-laden emotional state, the public at large will depend on the “protective” assuring authorities, like a child on her parents.

As a lucid scientist phrased it...

“The public just assumes that government is looking after them; they assume everything is alright.” (Shiv Chopra, PhD, in 2010) [emphasis added]

Oftentimes... everything is not alright.

Perceptive People Are Aware Of The Politics Played In Health Care

–The Ignoring & Obscuring Of Facts

“The influence of politics on science is so profound that neither historians nor scientists often care to consider it honestly and in depth.” (Raymond Peat, PhD, Biologist, in 2008)

Insightful people, among them scientists and researchers, who made the effort “to look more” and who mustered up the courage to acknowledge uncomfortable truths, have recognized the strong influence of politics played by authoritarian organizations, dogmatic experts, and public health officials and their capability to ignore and suppress crucial facts.

Some scientists and researchers have realized that the practice of politics is as common among the departments of government as it is in the arenas of science. Some of these people have vocalized the nefarious predicament.

In an interview, John W. Gofman, MD, PhD, (1918-2007), conceivably one of the greatest scientists of the 20th century (particularly during his later years), pronounced after countless attempts to alert the medical establishment and government bureaucrats about the proven fact that ionizing radiation is unsafe at any level:

“I've learned, the hard way, that you can't win by pleading with the government for relief...the government created the problem! What could be more ridiculous than asking the people who are committing a crime to protect you from it?” (Stone, 1981)

And in one of his books Gofman wrote...

“Counting on government to do the right thing is very, very risky.” (Gofman, 1996)

It seems to be prudent advice.

Factual knowledge is a threat to dogmatism and an authoritarian culture that idolizes financial profits over a humane orientation.

"The truth, when you finally chase it down, is almost always far worse than your darkest visions and fears." (Thompson, 2003)

And the scientist and cofounder of the Cochrane group Peter C. Gøtzsche, MD, lamented in 2002:

''There are many things in health care that, if you look at them closely, you are disappointed.'' [emphasis added]

Knowing about the politics, the underlying framework or “mechanics”, of many important issues that obscure numerous pivotal facts about vitamins and nutritional supplements can provide you with a different perspective. And hopefully... lead you into a more constructive, health-promoting direction.

The information on this website is given for free. If you want to copy or reproduce (some of) my writings from this website, I ask that all copied, reproduced, or reprinted material must remain unaltered, all hyperlinks are left intact, and all material must contain proper credits, such as a prominent web site link pointing to the corresponding original article/webpage at www.Rolf-Hefti.com.

Further, because this information is freely provided, I do not want anybody to charge money or anything else for it. Please reproduce it in the spirit it was conceived: as free information to the world. Thank you.

The purpose of the data on this website is education. This information is not to be construed as medical or nutritional advice. Please consult with a qualified health professional.

(This link will potentially earn me a small commission. This is at no extra cost to you. It helps to keep this site online and funds my investigative work, and is very much appreciated.)
﻿